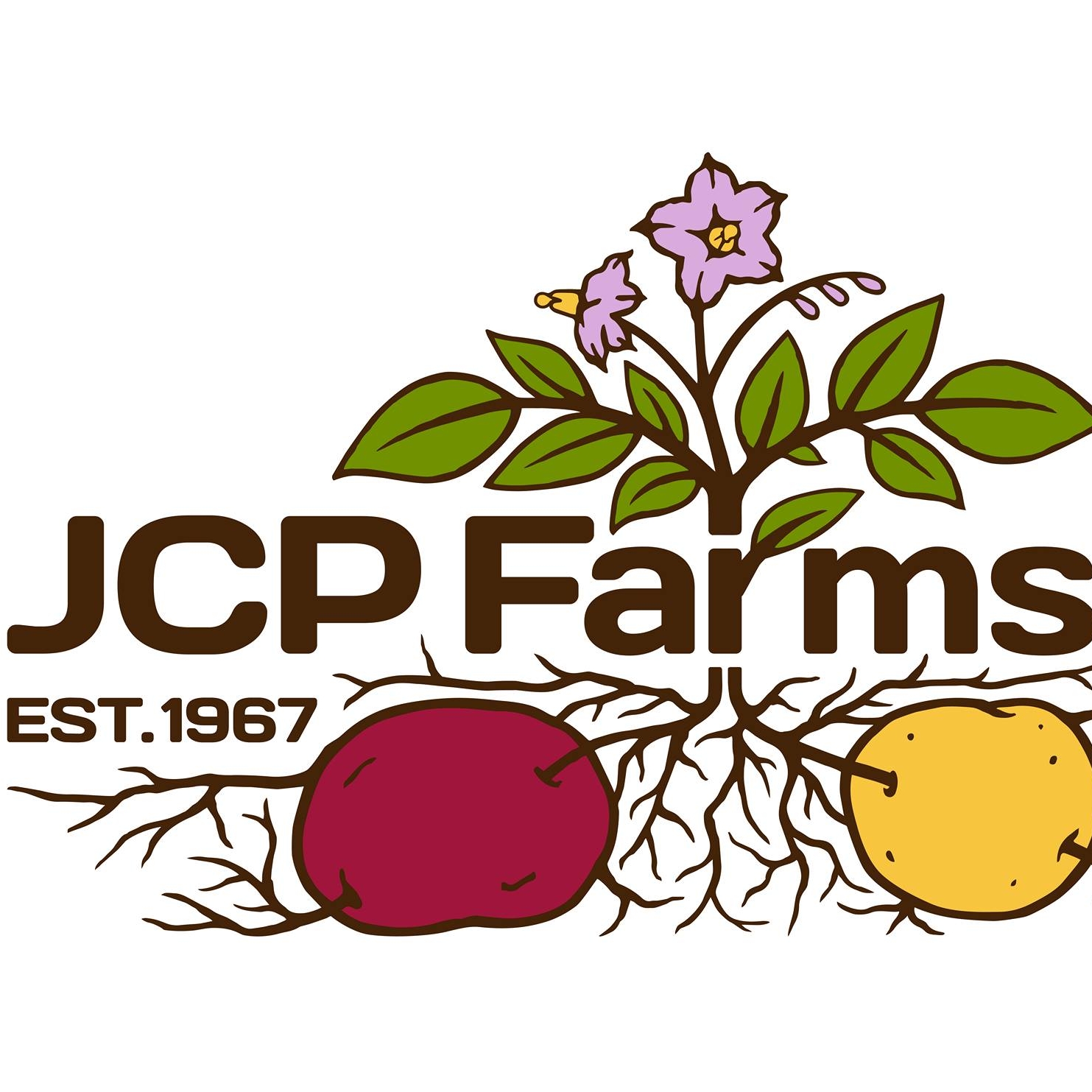 JCP Farms began as a family operation with Dick and Terri Petron in 1967. They had grains, potatoes and some livestock. Later it became Petron Brothers, being operated by Tom and John Petron. Concentration was placed mainly on grains and potatoes with the potatoes being harvested and sold as fresh packed. In 1997, the two brothers decided to split and create separate companies. JCP Farms, LLC was formed by John Petron in 2004. The farm consists mainly of potatoes, which are still fresh-packed from the farm site, as well as soybeans, corn crops and beef cattle. 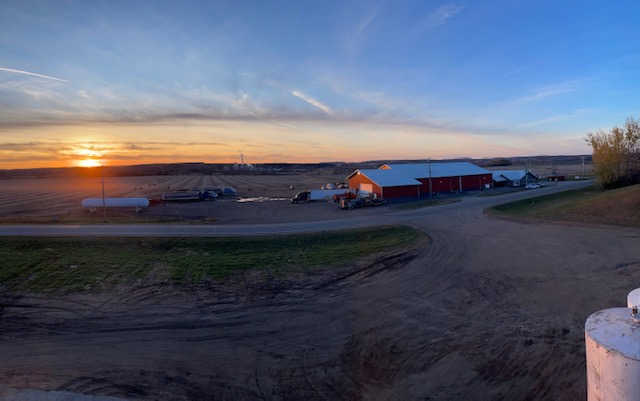 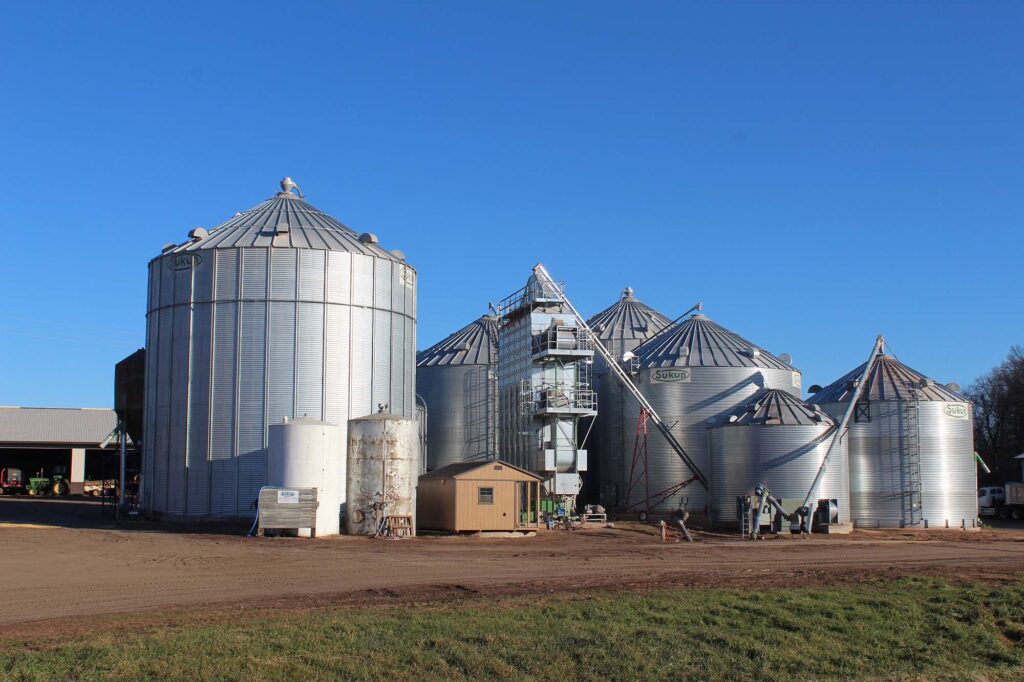 JCP Farms is an economically sound business. We produce only the highest quality product at the lowest possible cost, regardless of market conditions. To achieve that goal, we strive to retain honest, skilled and dedicated employees. JCP Farms requires hard work and dedication from all our employees.

Commitment to our Farming 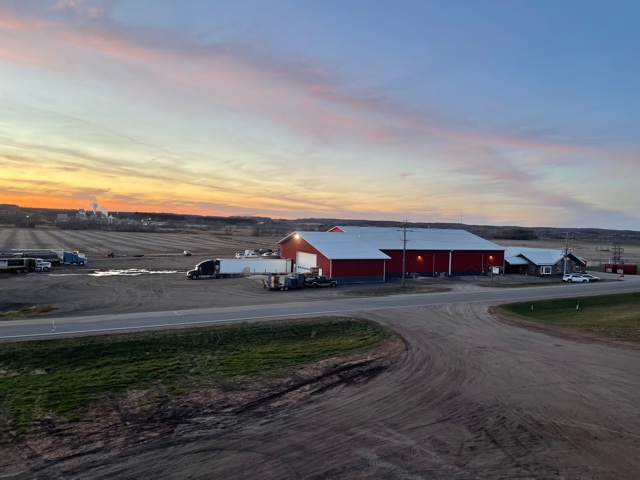